“Where does stuff go when it dies, does it go to stuff heaven?”~George Carlin

The cost I’m referring to is not the monetary value of the stuff you surround yourself with but how all of that stuff can cost you precious time and energy.

Intrigued? Let me show you what I have learned recently.

This little cost fact became very evident to me as I was packing up my office for my move into my new space. Although I had gotten rid of a great deal of my stuff in my last move I still found lots of stuff that I was holding onto for no good reason.

This stuff cost me time because I had to go through it as I was packing. Then it cost me energy when the moving crunch set in because I packed it up to deal with it later.

I did deal with it once I was in my new office but again it slowed down the process because it took both time and energy to sort and decide what to do with each item.

Spending a little extra time weeding through your stuff on a regular basis=less time being overwhelmed by a larger weeding project when you let things collect.

Along with my move into my new office, my hubby and I are in the midst of a remodeling project in our laundry room at home. What do you think we discovered there? Lots of stuff that needed to be moved to its proper location or needed to find a new home elsewhere.

And the really bright side to all of this was less stuff=less money for the project because it cut the cost of storage space we thought we had to have.

Which lead me to this realization:

As I’ve gotten older (that’s older and wiser, thank you!) is how much stuff  I would be leaving behind for my children to deal with and how I truly don’t want that for my kids. Having dealt with such situations in my lifetime I know what a heavy burden it is to leave for anyone you love.

For that reason and the fact that I’m truly enjoying less things in my life, I am trying to decrease as much stuff as possible. I’m giving things to my children ahead of time so I can share in their joy while I’m with them.

I’ve also found ways to combine some of my most precious things into something that has wonderful memories for me.

I did this recently with some jewelry combining my engagement ring with my grandmother’s diamond from her engagement ring to make a very unique ring that holds even more memories for me.

The best part of this combining memories was paying for the whole thing by cashing in the jewelry that I never wore.

Less stuff=making your own unique memories.

Letting go of stuff doesn’t mean you will lose the memory of something or someone because memories live on in your mind not in the physical thing. But letting go of some of your stuff means you have time to make more memories instead of being a slave to taking care of the stuff.

Less stuff=more time to do what you want to do with your life.

Do you want to be remembered for the stuff you had or the time you shared with the people you love while having a life you truly wanted to live?

Look around you and see what stuff you have that might give someone else joy or the ability to feel good about themselves. Start the process slowly and over time you will find ways to combine some of your most precious memories into something uniquely yours.

I would love to hear from you about how having a few less things has made your life a little better and how you combined some of your most precious things to make them extra special for you.

Join our tribe for free

Join our Zen Chick tribe and start simplifying, slowing down and enjoying the life you are living right now!
No spam here, just lots of good stuff!

This is a place where we learn to slow down, enjoy our lives as they are right now, and simplify through reconnecting with nature and the moon. Learn more on the About Me page.

These are charities that I believe are making a difference in our world. I welcome you to check them out and please donate if one speaks to you. 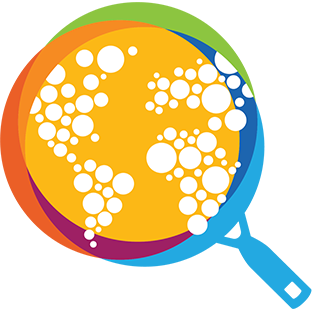 World Central KitchenI believe that food, shelter and water are basic rights for every human on this planet. Jose’ Andres’ and his WCK group step in to provide beautiful, nutritious food during disasters, the pandemic, and any other opportunity where people need to be fed.Learn More 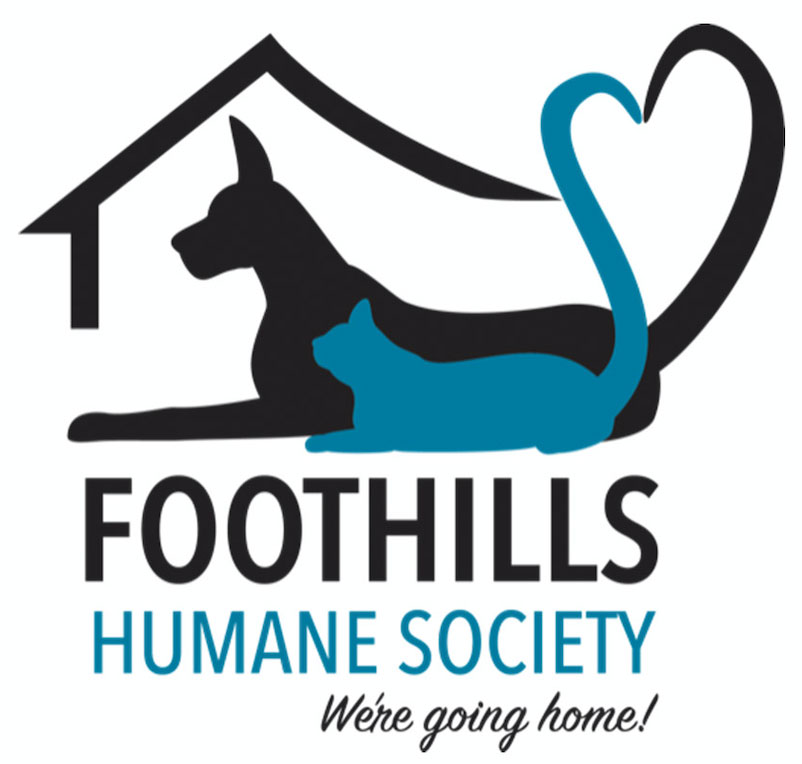 Foothills Humane SocietyThis is my local shelter, in Columbus, NC, doing a wonderful job at remaining as close to 100% no kill as possible. Animals make us more human and I believe in adopting not shopping for pets, saving a life with a new beginning.Learn More 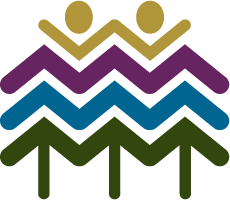 Trees, Water & People Caring for Mother Earth by planting trees, helping people live sustainably and decreasing our carbon footprint are things that I see as very important for the next seven generations.Learn More 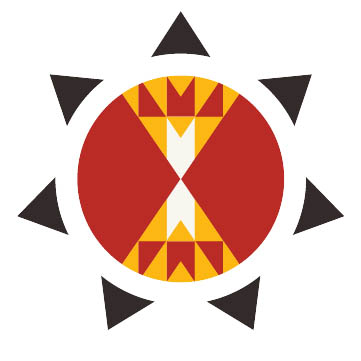 Lakota Law ProjectI have a strong kinship to Native people and this group works to change many of the injustices done to the first people that still go on today, such as the right to vote.Learn More